Hearing is a vital human sense that is important for communication and maintaining optimal health. According to the Hearing Loss Association of America, around 48 million Americans have hearing loss. People often disregard the early signs of hearing loss because it tends to be a gradual progression. Although hearing loss becomes more common as we age, the majority of people who have hearing loss are currently of working or school age. Many factors can contribute to hearing loss including: loud noise exposure, ear infections, genetics, diabetes, cardiovascular problems, smoking, the aging process, and more. Hearing loss has the potential to have negative consequences on physical health, mental health, employment, and education.

In a groundbreaking study released in 2011 by Johns Hopkins and the National Institute on Aging, researchers found that seniors with hearing loss are more likely to develop dementia when compared to those who do not have hearing loss. They also discovered that with a greater degree of hearing loss there is a greater risk of developing dementia. Newer research shows that hearing aids help to the lower the increased risk of dementia associated with untreated hearing loss. Hearing aids improve communication, which leads to better social interactions and activities that are cognitively stimulating.

Unfortunately, the vast majority of people who may benefit from using hearing aids do not use them. The U.S. Department of Health and Human Services approximates that of the people who could benefit from hearing aids, less than 16% of people aged 20 to 69 and less than 30% of people aged 70 and older has ever used them. There are many reasons why those percentages are so low, but there are just any many, if not more, reasons to motivate people to pursue the benefit of hearing aid use. The research findings on the connection between hearing loss and dementia should prompt people to take hearing loss seriously and take action by scheduling an appointment with an Audiologist when early signs of hearing loss are detected. Some of the initial signs of hearing loss can be difficulty understanding conversation in background noise and the onset of tinnitus (i.e. extra sounds perceived in the ears or head). The sooner rehabilitative options and the use of hearing aids are pursued, the greater the chance that maintaining optimal auditory brain health can offset the increased risk of dementia.

Along with an increased risk of dementia, hearing loss can lead to an increased risk of social isolation, depression, anxiety, falls, and hospitalization. Quality hearing aids that are properly fit by an Audiologist can reduce the risk of negative consequences associated with untreated hearing loss. Hearing aid use allows people to re-engage with friends and family and experience an improved quality of life.

*An abbreviated version of this blog will be printed in the 2017 Colorado Healthy Living Guide published by Evergreen Newspapers. 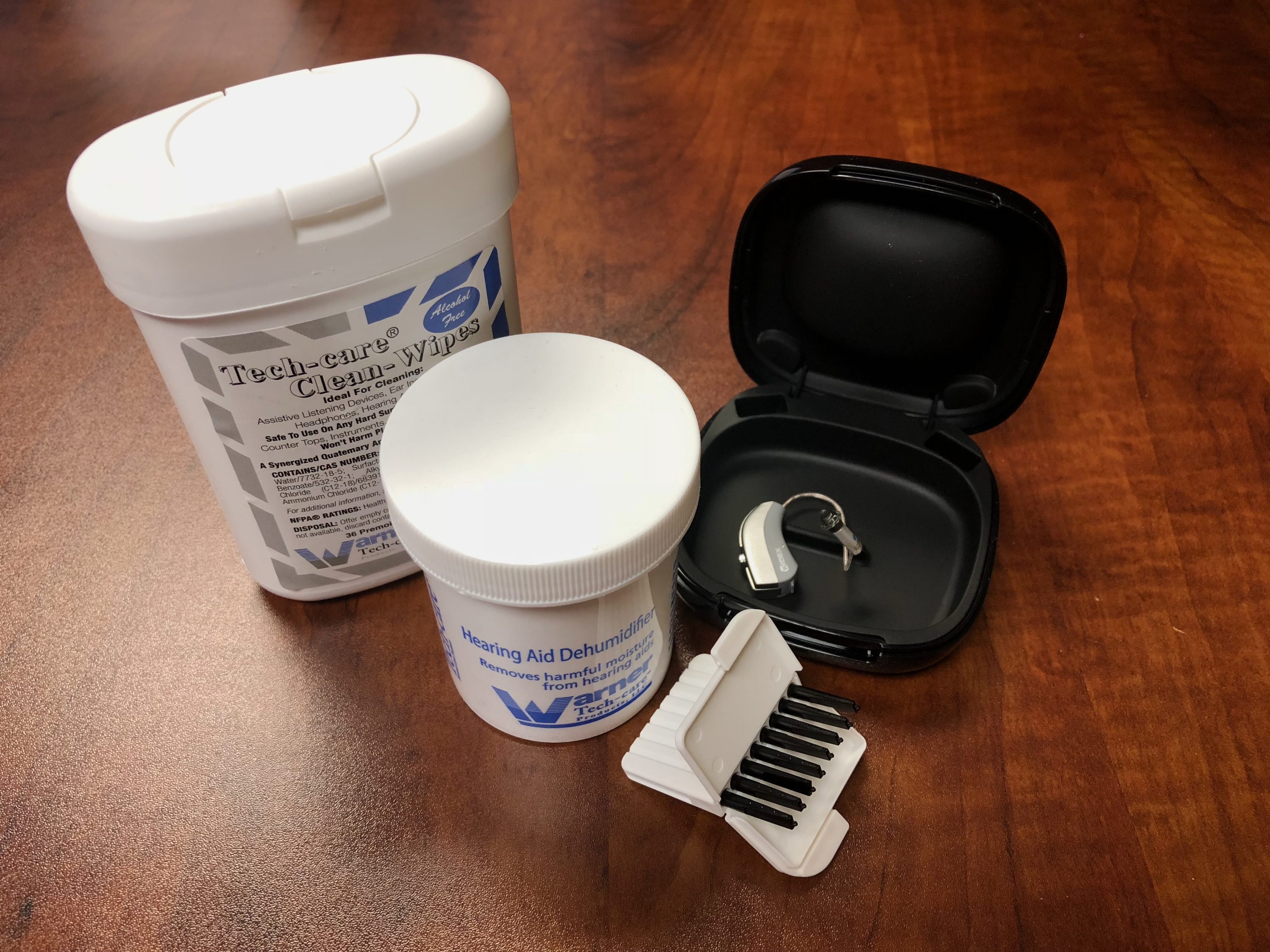 Taking Care of Your Hearing Aids 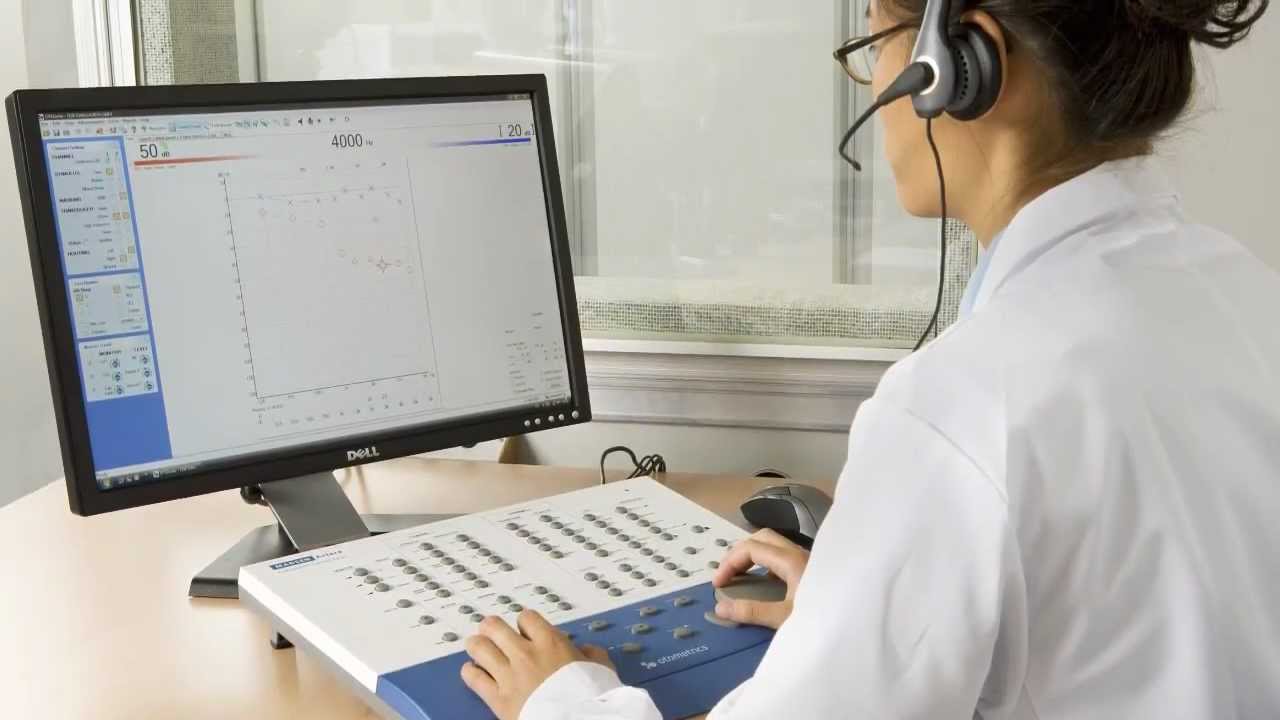 When should I get my hearing tested?

One of the questions that people often ask us as audiologists is, 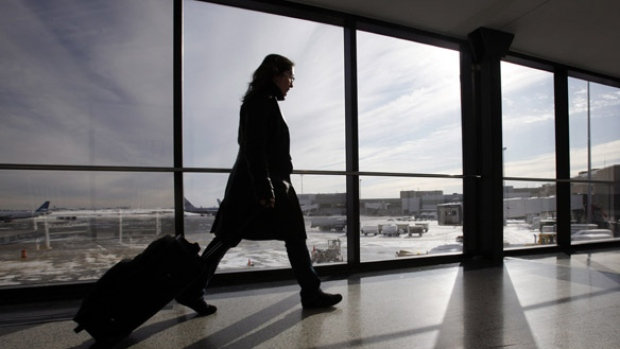